Rahhal: Opposition Seeks to Demonstrate that Hariri has Failed but that Will Backfire against Them 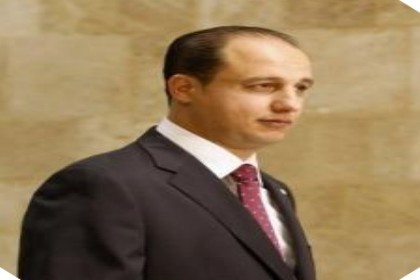 Minister of Environment Mohammed Rahhal criticized on Thursday Telecommunications Minister Charbel Nahhas’ statements against Prime Minister Saad Hariri in which he said that he was succumbing to Israeli pressure.

He said: “This is the height of political degradation at Cabinet.”

“We have had enough. It’s no longer acceptable that such rhetoric be adopted at Cabinet,” he added.

Addressing the opposition’s hints that it would not attend Cabinet sessions if the false witnesses file is not settled, Rahhal said: “This is a sign of its intention to cripple the government.”

“It seeks to demonstrate that Hariri has failed, but it doesn’t know that such an action will backfire against it and it will instead appear as a failure,” he stressed.