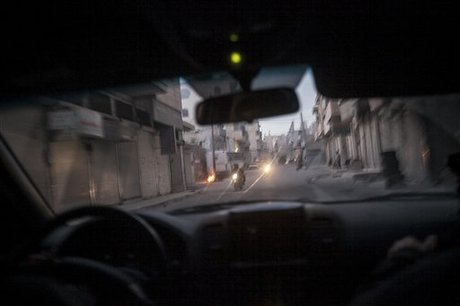 "Power supply is down in several provinces in the center, south and coastal regions of the country as a result of a malfunction at a power plant," SANA quoted Khamis as saying.

It was unclear where the affected power station was, or what had caused the malfunction.

The outage affected cities including the capital Damascus.

"Maintenance and repair teams in the ministry are working to fix the problem and restore power," Khamis added.

Syria has regularly experienced major blackouts since the beginning of an uprising against President Bashar Assad's regime in March 2011.

In parts of Syria controlled by rebels, the electricity supply is erratic or even non-existent.