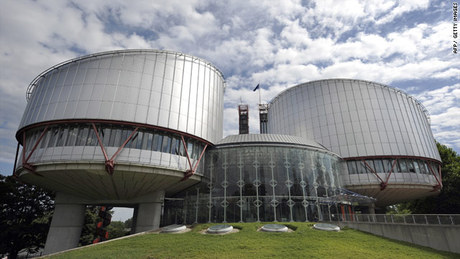 A Rwandan sought by Kigali for his alleged role in the 1994 genocide will contest a Danish extradition ruling in the European Court of Human Rights, his lawyer said Thursday.

Emmanuel Mbarushimana, 51, appealed the Wednesday decision by Denmark's Supreme Court to extradite him to Rwanda on the grounds that he won't get a fair trial there, his lawyer Bjoern Elmqvist said.

"He wanted to bring in witnesses in Denmark, who could tell the court that the actual conditions (in Rwanda) don't live up to the legislation," Elmqvist said.

"He's afraid that the courts there aren't independent," he said.

The request to the European human rights court means the Rwandan citizen's deportation from Denmark could be suspended for years.

A Swedish court ordered the extradition of another Rwandan genocide suspect, Sylvere Ahorugeze, in 2009, but he was able to delay his deportation for two years after lodging a similar appeal.

Mbarushimana stands accused of "genocide, complicity to commit genocide and conspiracy to commit genocide," as well as for crimes against humanity, extermination and for "forming and leading a criminal group that aims to harm people," according to the Danish court.

The 1994 genocide in Rwanda saw 800,000 people, mainly minority Tutsis, slaughtered by the military and Hutu militias.

Yes the murderers like Hitler pretend to be innocent. They are cowards and should be judged according to their guilt. If this is not done there were will be more homicidal/genocidal murdering maniacs going free
and spreading more hate.