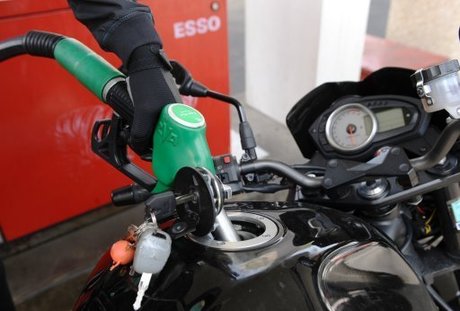 Oil prices hovered near $89 a barrel Wednesday in Asia after a report showed U.S. crude supplies unexpectedly jumped last week, a sign demand may be weakening.

Benchmark oil for October delivery was up 14 cents to $89.04 at late afternoon Singapore time in electronic trading on the New York Mercantile Exchange. Crude rose $1.63 to settle at $88.90 on Tuesday.

In London, Brent crude for October delivery was up 27 cents at $114.29 on the ICE Futures exchange.

Signs of waning consumer sentiment also weighed on crude. The Conference Board said Tuesday that its consumer confidence index sank more than expected in August from July, dropping to the lowest since April 2009.

"The latest readings on consumer behavior underscore the notion that the economy still has an awfully long way to go," energy trader and consultant The Schork Group said in a report.