Colombia ex-Minister Back to Jail over Assassination 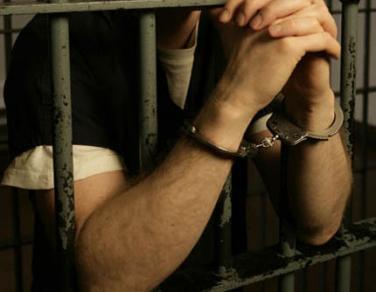 Colombia's Supreme Court has upheld a 24-year jail sentence against a drug cartel-linked former justice minister convicted of taking part in the assassination of a rival presidential candidate in 1989.

The decision will send the former minister, Alberto Santofimio, back to prison for the murder of Luis Carlos Galan. Santofimio was first sentenced in 2007 but was released the following year on appeal.

The family of the slain candidate had filed a legal complaint with the court over Santofimio's release, noting that he had been found responsible in the death of Galan and another two people who perished in the attack.

Galan, who took a hard line against the country's powerful drug cartels and was the favorite to win the election in 1990, was shot dead in a public square in a town outside Bogota as he prepared to give a speech.

The assassination was carried out by gunmen loyal to the infamous cartel boss Pablo Escobar, a friend of Santofimio.

Santofimio, a former senator and justice minister under President Alfonso Lopez (1974-1978), was also running for president in the 1990 race.

The key testimony for the prosecution during the original 15-month trial came from Escobar henchman John "Popeye" Jairo Vazquez, who said he heard Santofimio tell the drug lord many times that Galan should be killed.