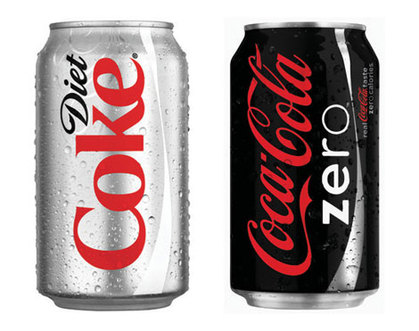 The bachelor president of the Philippines is lamenting that his love life is like Coke — it's gone from regular to zero.

Fifty-one-year-old President Benigno Aquino III poked fun at himself while addressing members of the Philippine community in Beijing during his state visit to China. Like a standup comedian, he opened up by broaching one of the most mundane questions people often ask him.

Aquino said Wednesday: "Someone asked me, how is your love life? So I said, it's like Coca-Cola. ... Before, it was regular, then it became light, now it's zero."

The audience then burst into laughter.

Now we know who the sneisble one is here. Great post!