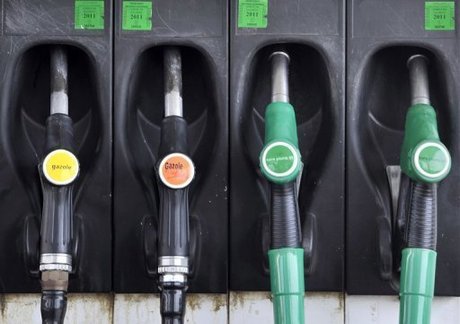 Oil prices fell on Wednesday before the release of government data expected to reveal falling crude supplies in the United States, and as markets awaited steps to avert a Greek debt default.

The U.S. Department of Energy is expected to announce that crude stockpiles fell last week in the United States, the world's biggest consumer of oil.

The reporting period was marked by the passage of Tropical Storm Lee in the Gulf of Mexico, where oil and gas production was partially shut down, followed by another tropical storm, Nate, which blocked crude imports coming from Mexico.

A Greek default on its debt or exit from the Eurozone would have "dramatic" consequences for Greece and the rest of the world, EU Economic Affairs Commissioner Olli Rehn told the European Parliament on Wednesday.

Rehn's warning follows growing expectations in Europe, despite official denials, that Greece is heading towards a bankruptcy which would force it to default on part of its massive debt mountain.

Ahead of the meeting, a French government spokeswoman said Sarkozy and Prime Minister Francois Fillon will "do everything to save Greece."