I.Coast Troops Ordered Back to Barracks Amid Pay Protest 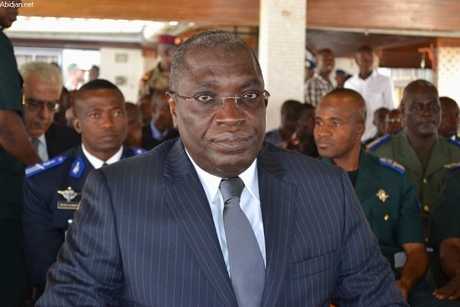 Ivory Coast's defense minister Tuesday ordered soldiers to return to their posts after they held up traffic in the main city Abidjan to claim outstanding bonuses promised under a 2007 peace deal.

Unconfirmed reports also spoke of soldiers firing in the air in Abengourou in the country's east.

The defense minister, Paul Koffi Koffi, went on state television to tell the soldiers to call off the protest immediately.

In Abidjan, the commercial capital of the world's top cocoa exporter, soldiers and firefighters held up traffic in the central Plateau district, where several ministries as well as the presidential palace are located.

"We are demonstrating to reclaim our dues. We will paralyze the main towns in the interior. If our demands are not fulfilled, we will attack banks on the third day," an officer based in Abidjan said, speaking on condition of anonymity.