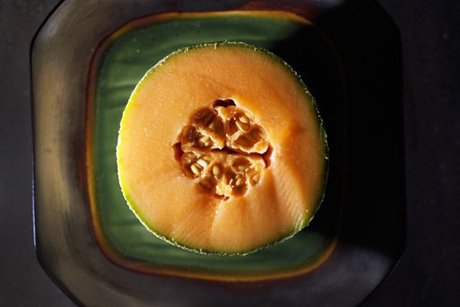 Eighteen people have died and 100 people have fallen ill since late July in the United States from eating cantaloupes infected with listeria, health authorities said Tuesday.

Illnesses have been reported in 20 states due to the cantaloupes which came from the Colorado-based Jensen Farms, the Centers for Disease Control and Prevention said in its latest update.

The prior death toll, announced last week, was 15.

Authorities have warned that the number of cases was certain to rise even though a recall has been issued, because it can take up to two months for symptoms to appear.

The cases mark the United States' worst foodborne disease outbreak in more than a decade.

However, investigators are still trying to figure out how the whole melons became contaminated, in what has been described as the first known outbreak of listeria in cantaloupes.

Listeriosis is particularly dangerous to the elderly, those with weakened immune systems and pregnant women because it can cause miscarriage or stillbirth.

While only cantaloupes from Jensen Farms have been implicated, and none have been shipped outside the United States, the CDC has urged consumers to throw away a melon if they are not sure of its origin.

Listeriosis can cause diarrhea, fever and muscle aches, and other flu-like symptoms. In most people, the bacteria spread from the intestine to the bloodstream, but it can be treated with antibiotics.