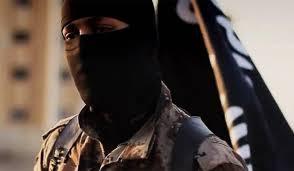 Kosovo lawmakers on Thursday adopted legislation banning citizens from fighting in foreign conflicts in a bid to prevent young people from joining jihadist groups in Syria and Iraq.

The legislation provides for up to 15 years behind bars for anyone violating the ban on taking part in armed conflicts abroad.

It specifically forbids participation in a foreign army, police or paramilitary formations in any form of conflict outside the territory of Kosovo.

The interior ministry estimates that some 300 people have joined the Islamic State group in Syria and Iraq and half of them have been prosecuted.

Most of Kosovo's 90-percent Albanian majority are moderate Muslims with strong pro-Western sentiments.