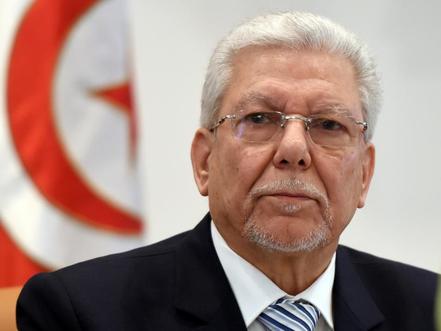 Turkey on Friday summoned Tunisia's ambassador to explain remarks made by the Tunisian foreign minister accusing Ankara of facilitating the transit of jihadist fighters bound for neighboring Syria and Iraq, a Turkish official said.

Tunisia's Foreign Minister Taieb Baccouche on Thursday fired off a strident attack on Turkey which he said was a "passage point" for fighters who go to Syria or for those who travel to Libya and then infiltrate across the porous border into Tunisia.

"We have asked our ambassador in Turkey to draw the attention of the Turkish authorities to the fact that we do not want a Muslim nation such as Turkey to help directly or indirectly terrorism in Libya by facilitating the movements of terrorists," Baccouche said.

Tunisia says 3,000 of its citizens are fighting alongside jihadist groups in Syria, Iraq and Libya, and that 500 battle-hardened veterans have returned to the country where they are considered a security threat.

It has said that the two gunmen who killed 22 foreign tourists and a policeman at the Bardo National Museum in Tunis on March 18 had received weapons training in Libya, where Islamic State jihadists have gained a foothold in recent months.

Turkey has often come under fire from the international community for letting extremists pass through its territory to join the ranks of Islamic State (IS) insurgents who have seized large chunks of territory in Iraq and Syria right up to the Turkish border.

Ankara says it has tightened border security and called on the West for intelligence-sharing and full lists of suspects to achieve better results.