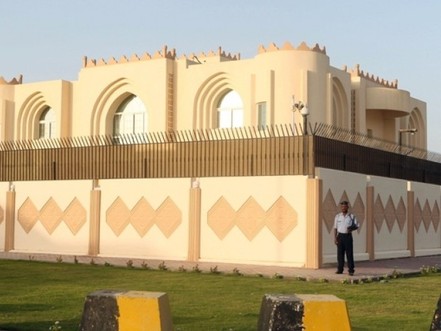 A delegation from the Afghan Taliban's Qatar-based political office is in Tehran for talks, Iranian media reported Tuesday.

It is the third time the Taliban has sent officials to Iran for such talks, said the report, which was also cited by IRNA, Iran's official news agency, noting the issue of Afghan refugees was also considered.

Iran is home to an estimated 2.5 million Afghan refugees, many of whom have no official papers after fleeing conflict in their home country.