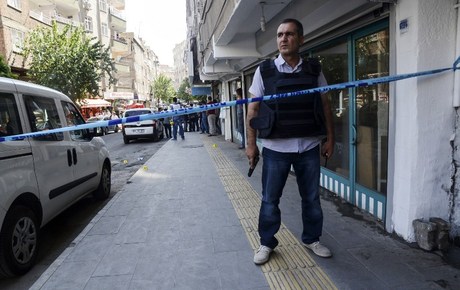 One Turkish policeman was shot dead and another badly wounded in an attack by armed men in Turkey's majority Kurdish-city of Diyarbakir, hospital sources told AFP.

The attack happened while the police were carrying out a routine traffic check in the southeastern city, a day after two police were shot dead in an attack claimed by Kurdish militants, reports said.

Probably another ISIS member. Hope the Turks got the drift. No more ritual suicide bombings for Erdogan's God, or the Kurds will bring you to justice.