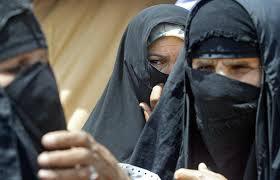 Eleven Iraqis were killed when the bus they were travelling in skidded off the road as they headed home from a pilgrimage to neighboring Iran, Iranian media reported on Monday.

Ten of the dead were women, the ISNA news agency said, adding that the accident happened on Sunday night in western Iran, between the Shiite shrine city of Qom and the Iraqi border.

"Because of the rain, the high speed and the driver's inability to control the vehicle on the slippery road, the vehicle overturned," ISNA quoted a police official as saying.