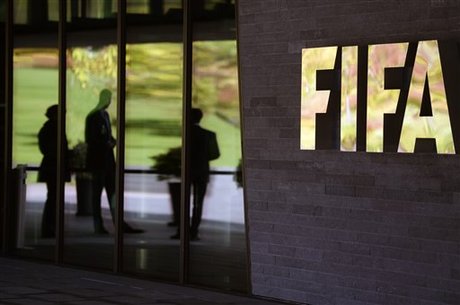 In March, FIFA finally decided to switch the 2022 tournament from June-July to avoid Qatar's summer heat.

A 28-day World Cup is four fewer than usual and is designed to cause less disruption to clubs and leagues which must shut down for several peak midseason weeks.

FIFA had delayed choosing a kickoff date in Qatar while it held talks on the 2019-2024 schedule of national team fixtures.

The international calendar mandates when clubs must release players for national-team duty.

The calendar approved Friday means clubs must release players to the 32 World Cup teams by Monday, Nov. 14, 2022 — one week before the opening match.

No national team match dates — either qualifiers for continental championships or friendlies — have been set for October 2022.

Instead, the two fixtures typically scheduled in October will be moved forward four months.

That creates a four-match program for national teams, scheduled between May 30 and June 14, 2022 at the end of the European season.

In a minor switch, the September double-header of national team matches will be pushed back two weeks to start on Sept. 20, 2022.