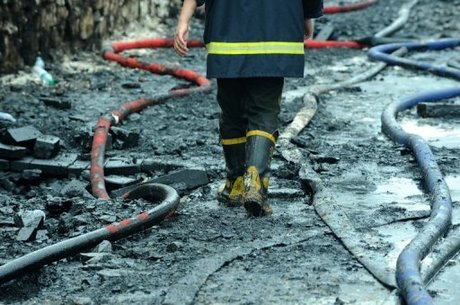 The explosion took place around midday (04:00 GMT) at an auto repair workshop on a highway in Fuquan city in Guizhou province, a government spokesman and statement said.

About 200 people were taken to hospital but only about 30 were found to be injured, the spokesman surnamed Li told Agence France Presse.

Police, firefighters and ambulances have been dispatched to the scene. The cause of the blast is under investigation.