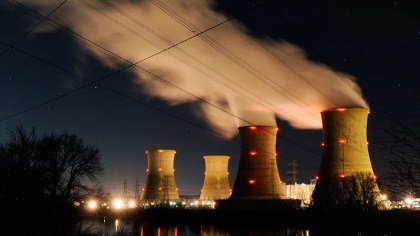 Bangladesh and Russia signed a deal Wednesday to build a nuclear power plant in the energy-starved South Asian nation.

Russia would provide technical support for building two generators, each capable of producing 1000 megawatts of electricity, and would help with some of the construction while offering legal and staffing support, Osman told a news conference in Dhaka.

The complex deal also calls for Russia to supply funding and fuel and to take back depleted fuel rods for safe storage, Kiriyenko said. The plant would implement new safety features considering the nuclear accident in Fukushima, he said.

Bangladesh, which relies on decades-old gas-fired plants for power, suffers a daily shortfall of about 2,000 megawatts that is blamed for hampering industrial production and economic growth.

With about 3.3 billion tons of coal reserves, the country of about 150 million people has also looked into adding coal-firing power plants to maintain the 5 percent annual growth.