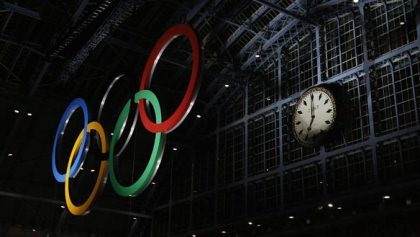 Cultural events will take over Scottish castles, ancient English monuments and every corner of London as part of a giant arts festival running in conjunction with the 2012 Olympics.

The lineup for the 12-week London 2012 Festival, announced by organizers Friday, ranges from pop-up William Shakespeare to vintage Alfred Hitchcock, and includes artists, musicians, writers and performers from Britain and around the world.