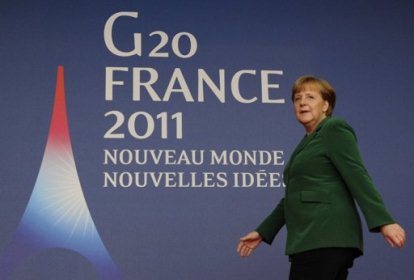 Europe will need a decade to clean up its finances and emerge from the current debt crisis, German Chancellor Angela Merkel declared Saturday.

Resolving the debt crisis "is a path which calls for much effort, and along which we will have to advance step by step," Merkel said the day after the end of a G20 summit in Cannes, France, which was dominated by the issue.

"The debt crisis will not be solved all in one go, (and) it is certain that it will take us a decade to get back to a better position," she added in comments posted on her website.

For that to happen, all eurozone nations will have to legally limit their debt levels, she stressed in the weekly web posting.

"Everyone in Europe must make an effort to achieve all that is required," Merkel said.

The G20 summit, bringing together the leaders of the world's most powerful economies, stumbled to a messy end in Cannes on Saturday with a list of promised measures to boost growth and reinforce the International Monetary Fund, but short on detail.