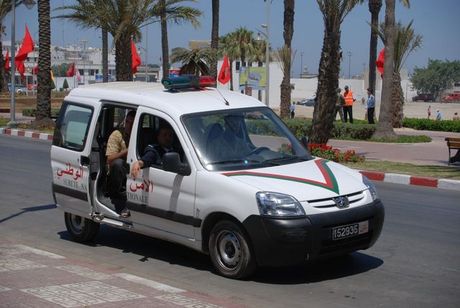 A court has sentenced 11 Moroccans to prison terms ranging from two to seven years for their involvement in "cases related to terrorism," the official MAP news agency reported Friday.

The 11, convicted on Thursday, were accused of "having formed a gang to prepare and commit terrorist acts... and undermine public order" and "raising funds to finance terrorist acts," MAP said.

Over the past few weeks, the authorities have announced the uncovering of a number of "terrorist cells" whose members were allegedly linked to the jihadist Islamic State group.

Last year, Morocco introduced new security legislation under which dozens of prison sentences have since been handed down for offenses related to "terrorism."