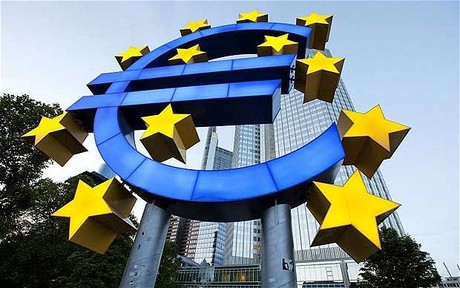 The chief of the International Monetary Fund said Saturday that Italy's financial reform is key to reducing the impact of the eurozone crisis, and that no country is immune to the consequences if the efforts fall short.

Italy needs "steady, solid and sustained implementation of measures," she said at a news conference.

The eurozone financial crisis, set off two years ago by Greece's overwhelming debt, has now engulfed Italy, which has the third-largest economy among the 17 nations that share the euro currency. The crisis has toppled Prime Minister Silvio Berlusconi, who says he will step down once reforms are passed to help Italy control its own staggering debt.

Lagarde expressed concerns about the possible consequences outside the eurozone, particularly in Asia. She urged Japan to use caution against the impact of the eurozone crisis.

"I insisted with Minister Azumi that no country can be immune under the present circumstances, no matter how developed or how emerging or how far away it is," Lagarde said. "Japan is no more immune than other countries."

A major exporter, Japan "would be exposed if some of its large clients are in serious difficulty," she said.

Europe has bailed out Greece, Portugal and Ireland.