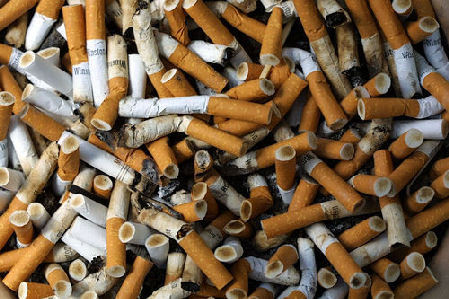 "There is no indication of an increase in smokers or an increase in the quantities smoked by individuals," Luk Joossens of the country's anti-cancer foundation told Le Soir.

"Belgium clearly must stop exporting cancer to other countries," he added.

While a smoking ban in public spaces was widened in July to cover all cafes, the price of cigarettes remains relatively low in comparison to other countries in Europe due to only small price hikes.

It reported booming business in filling stations near the Franco-Belgian border, where some owners said tobacco sales were outpacing sales of petrol.

Cheap Fags, humm are we talking about Toufic Alame?