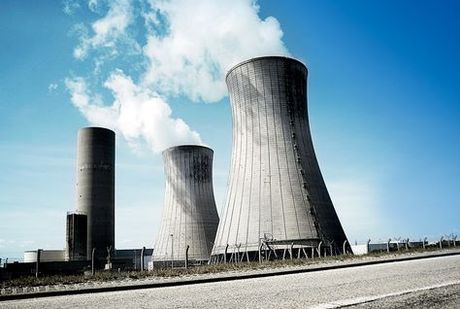 The announcement came amid mounting concern in the Sunni-ruled kingdom about the nuclear program of its Shiite rival across the Gulf, Iran, which Riyadh, in common with Western governments, fears may conceal a drive for a nuclear weapons capability.

Saudi Arabia and South Korea "entered into a bilateral agreement designed to enhance cooperation between the two countries in the development and use of atomic energy for peaceful purposes," said the statement from the King Abdullah City for Atomic and Renewable Energy (KA-CARE).

The agreement is aimed at establishing a "legal framework that strengthens scientific, technological and economic cooperation between the two nations, while reaffirming their desire to place the highest priority on nuclear safety and environmental protection," it added.

The statement said the deal was signed in Seoul but did not say when.

Under its terms, the two countries will cooperate in the "design, construction, operation, maintenance and development of nuclear power plants." the statement added.

The kingdom is seeking to diversify its sources of energy for domestic use.

In February, it signed a cooperation agreement with France on peaceful nuclear energy development, having inked a similar deal with the United States in 2008.

The deals were followed by a similar agreement with Argentina, and the kingdom is also in talks with Britain, China, the Czech Republic and Russia, the statement said.

Saudi Arabia plans to build 16 civilian nuclear reactors in the next two decades at a cost of 300 billion riyals ($80 billion), Abdul Ghani Malibari, coordinator at the Saudi civil nuclear agency, said in June.

He said the kingdom would launch an international invitation to tender for the reactors to be used in power generation and desalination in the desert kingdom.

Saudi Arabia has expressed mounting concern about the growing regional influence of Iran.

The United Nations has imposed successive packages of sanctions against Tehran over its refusal to suspend uranium enrichment. Those measures have been backed up by unilateral Western sanctions.

Iran insists its nuclear program is for peaceful power generation and medical purposes only.