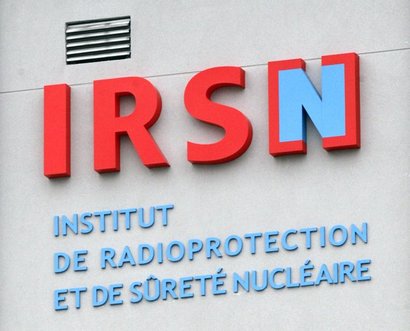 France's nuclear watchdog on Tuesday said it had detected traces of radioactive iodine in the air last week after similarly low contamination was reported by the Czech Republic, Poland, Slovakia and Austria.

Concentrations of iodine 131 measuring a few microbecquerels per cubic meter were detected last week at four monitoring stations in northern and eastern France, the Institute for Radiological Protection and Nuclear Safety (IRSN) said.

"Although the presence of iodine 131 over national territory is quite exceptional... the level of concentrations that have been observed are of no risk for public health," it said in a press release.

"The source and date of the radioactive emissions which caused this pollution are currently unknown," the IRSN said.

Iodine is a very short-lived isotope that decays to half of its radioactivity in only eight days.

For this reason, the source is unlikely to be Japan's crippled nuclear power plant at Fukushima, where iodine was released in March but later stopped, the agency said.

A possible source could be a reactor used for electricity or research or a plant using iodine 131 to make medical devices, the IRSN speculated.

The International Atomic Energy Agency (IAEA) in Vienna said last Friday that "very low levels" of iodine 131 had been detected in the air in the Czech Republic.