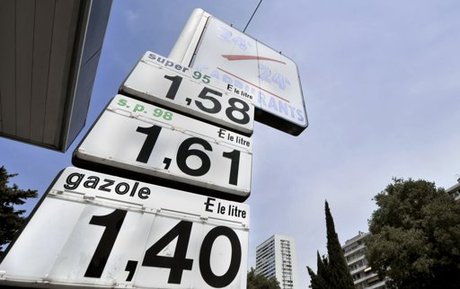 Oil prices in New York topped the $100 level for the first time since June 10 as traders anticipated tightening supplies at the beginning of winter.

The main New York contract, West Texas Intermediate crude for December delivery, topped the $100 level shortly after opening and pushed up to $101.33 at around 1515 GMT, compared with Tuesday's close of $99.37.

The price hit a low of $76 a barrel on October 4 before starting its climb on growing confidence in U.S. economic growth.

Phil Flynn of PFG Best said Tuesday's data showing a steady rise in retail sales in October suggested consumers are loosening their wallets and the economy is picking up speed -- leading to higher gasoline consumption.

"A strong retail sales number seems to suggest that gasoline demand will improve. If people are shopping more, then it is likely they will start driving more," Flynn said.