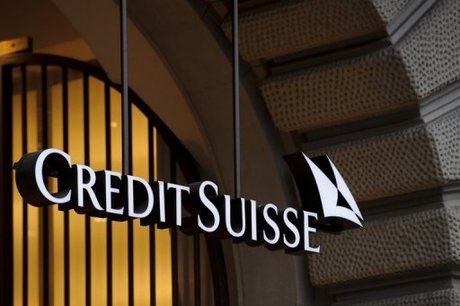 Chen was also quoted as saying that Credit Suisse made the move after it was affected by the eurozone debt crisis, adding that other foreign banking groups with Taiwan operations have no plans to follow suit.

The decision by the bank, whose branch in Taipei began trading operations in March 2009, will mean around 20 job cuts, said the United Evening News.

Chen was not immediately available for comment while a source close to the bank told AFP that Credit Suisse will also drop a plan to launch private banking on the island.

The source, who spoke on condition of anonymity, denied local media reports that it would "exit" the Taiwanese market, saying Credit Suisse would continue to offer investment banking and brokerage services.

The bank said earlier this month that it would cut 1,500 more jobs, mostly in the developed world, putting its focus on fast-growing markets in Brazil, China, Russia and Southeast Asia.

In July, the group said 2,000 jobs would be axed owing to the difficult market environment.