Egypt Bourse Down 4% after Deadly Clashes 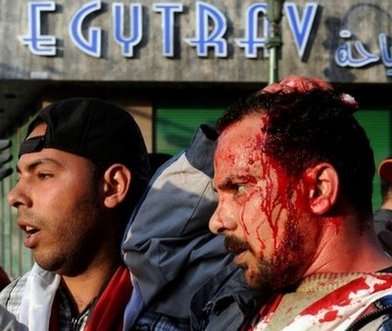 Egypt's stock exchange tumbled 4.04 percent on closing on Monday, as deadly clashes between police and protesters threatened to overshadow the first parliamentary polls since Hosni Mubarak was toppled.

The main EGX-30 index dipped to 3,860.99 points -- a drop of 4.04 percent -- as clashes raged into a third day in Cairo's Tahrir Square between security forces and protesters demanding the end of military rule.

At least 33 people have died in the countrywide violence.