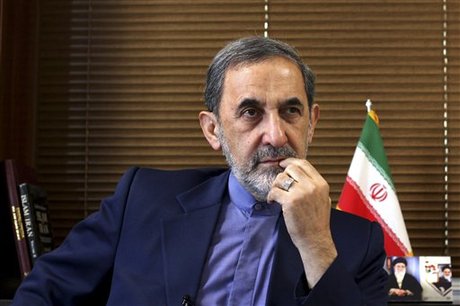 Argentina asked Singapore and Malaysia Wednesday to extradite a former Iranian foreign minister, whom it accuses of involvement in a 1994 bombing that killed 85 people at Jewish community center.

An investigating judge issued the request after learning that Ali Akbar Velayati, who is on the Interpol wanted list, was on a lecture tour to the two Southeast Asian countries, a judicial source told AFP.

The Iranians allegedly ordered Lebanese group Hizbullah to carry out the bombing, the deadliest bomb attack in the South American country's history.

Iran, which denies involvement, has repeatedly rejected Argentine demands for the accused to testify.

The lead prosecutor in the case, Alberto Nisman, was found dead last year in mysterious circumstances four days after accusing then-president Cristina Kirchner of conspiring with Iran to shield suspects from prosecution.

The case against Kirchner has since been thrown out for lack of evidence.

Nisman's death is still under investigation.