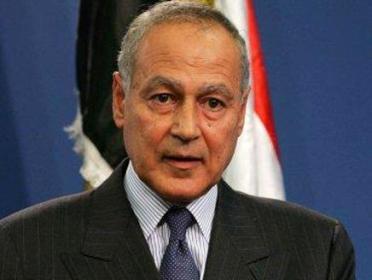 “Lebanon holds onto Arab solidarity and the Arab League must remain an authority to refer to despite the divides,” Aoun told Abul Gheit during their meeting at the presidential palace.

He also inspected a Syrian refugee encampment in the country.