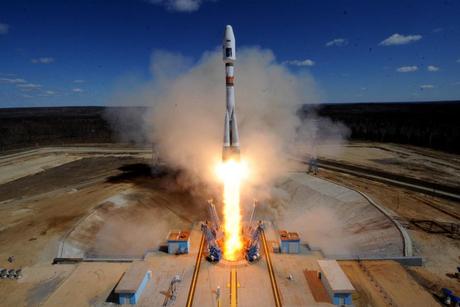 It said the rocket took off from the Guiana Space Center at 10:30 pm local time Friday (0130 GMT Saturday).

The Hispasat 36W-1 satellite that was placed into geostationary orbit is the first to be built using Europe’s new SmallGEO platform developed by Germany's OHB System AG under the European Space Agency's Advanced Research in Telecommunications Systems programme, Arianespace said.

It "will provide a wide range of communications services for continental Europe, the Canary Islands and South America."

It was the first launch of the year by Arianespace, which plans a total of 12 throughout 2017.