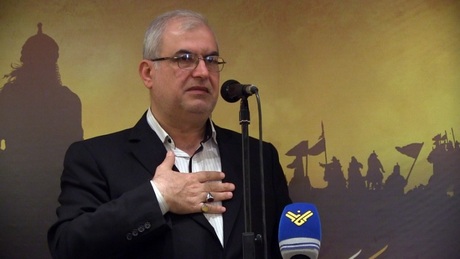 MP Mohammed Raad, the head of Hizbullah's Loyalty to Resistance bloc, announced Monday that an agreement over a new electoral law will likely be reached “within days.”

“An influential group in the country has agreed to proportional representation with medium-sized districts and the details of this proposal are currently being discussed. Within days – if the intentions are honest – the electoral law will be finalized,” Raad added, noting that negotiations are in their “final” phase.

Rejecting “parliamentary vacuum, term extension and the 1960 law,” Raad reiterated that an electoral system based on proportional representation and a single electorate would be “the best format, because it would grant every component the right to take a share that is proportional to its political weight.”

He also noted that all the formats of the so-called hybrid electoral system that mixes proportional representation with the winner-takes-all formula “would simply and frankly aggrieve a certain party.”