DSK to Speak at Economic Forum in Beijing 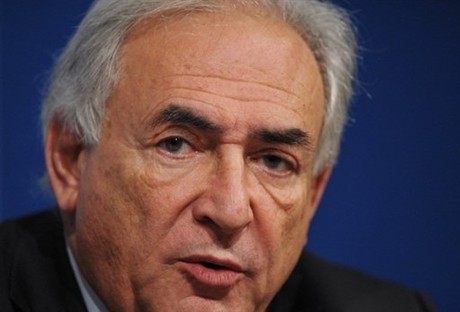 Former IMF chief Dominique Strauss-Kahn will speak at an economic forum in Beijing Monday, organizers said Saturday, in his first public professional speech since the New York scandal in May.

Strauss-Kahn was forced to resign as IMF chief after he was arrested over accusations of sexually assaulting a hotel maid, but all charges were later dropped.

He will give a 35-minute speech at a conference organized by NetEase, one of China's major Internet companies, the firm said.

The forum, which will be attended by more than 45 prominent international economists, will examine prospects for the world economy and the outlook for growth in China, the NetEase website said.

The French newspaper Le Figaro said on its website that Strauss-Kahn hoped to use the forum to "return to public life on the other side of the world".