Beirut-Riyadh Tussle over Ambassadors to be Resolved 'Soon' 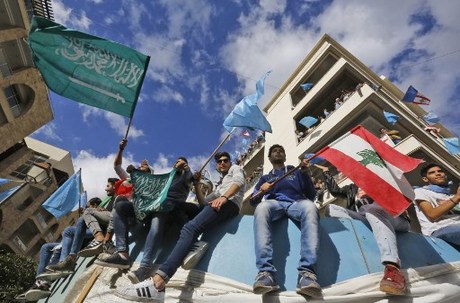 Lebanon's ambassador to Saudi Arabia and his Saudi counterpart are caught in what appears to be a diplomatic tussle over representation, with each country delaying accreditation of the other's diplomat, though both were named months ago.

A Lebanese diplomat told The Associated Press that the issue will be "resolved soon." The diplomat, speaking on condition of anonymity according to regulations, didn't elaborate.

Lebanon's ambassador to Saudi Arabia was named to the post in late July but remains unaccredited in Saudi Arabia. Saudi Arabia named its ambassador in September. Ambassador Walid al-Yaacoubi arrived in Lebanon in November, but still has not been sworn in by the president and the foreign minister, as customary.