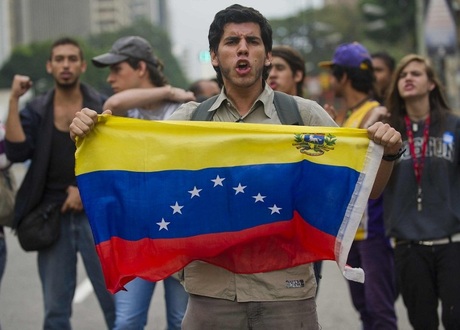 Florida lawmakers on Thursday passed a law prohibiting the U.S. state from investing in companies that have business ties with the Venezuelan government.

Citing the socialist government's "use of extreme violence and political persecution," the law will now appear before state governor Rick Scott, who has expressed backing for the measure in the past.

The state Congress hopes the bill will go into effect by July 1 this year.

The law prohibits the State Board of Administration from investing in stocks or other securities with any company that has business links with Caracas.

Florida taxpayer money may also not be used to trade with financial institutions or companies that extend credit to the Venezuelan government or to buy bonds or services which might benefit President Nicolas Maduro's administration.

The bill was drawn up last July by Democratic Senator Jose Javier Rodriguez after the U.S. investment giant bought up almost $3 billion in Venezuelan government bonds for around a third of their face value.

The deal sparked the fury of the Venezuelan opposition, who accused Goldman Sachs of supporting a "dictatorship."

Scott quickly expressed his backing for the legal measure.

"The Maduro regime is hurting and oppressing Venezuelan families more and more each day and I have been absolutely clear that the State of Florida will not stand for it," he said.