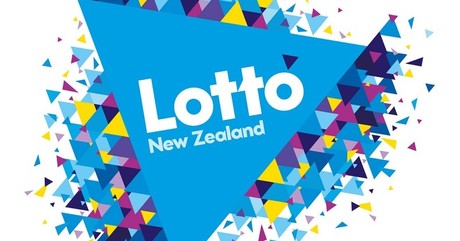 A New Zealand man wandered around for two weeks oblivious to the fact that he had purchased not one but two winning lottery tickets, Lotto NZ said Thursday.

The man bought the tickets in Auckland last month using his lucky numbers, put them in his wallet and forgot about them.

"The tickets really did get lost in my wallet until I spotted them when I paid for my groceries," the man, who opted to remain anonymous, said in a statement.

"I put the tickets under the self-checker... went to the lotto counter and handed them to the lady.

"When I saw the look on her face after she put them into the machine, I knew I'd won something good."

"I've always wanted to buy my own home, so I think that will be the first thing I do -- 'homeowner' has a great ring to it," he said.