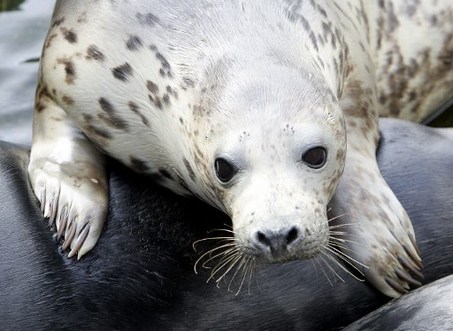 Polish police on Thursday said they are investigating the deaths of four seals recently found dead on the Baltic coast around the port city of Gdynia.

They were discovered between May 26 and June 2 in the Bay of Puck, according to local police spokesman Krzysztof Kusmierczyk, who said the deaths were caused by a human and come with a three-year jail term.

"The first two seals were found tied together with a cord that had a brick at the end," he told AFP.

The third seal suffered blows from a hard object while the last one was found with its stomach cut open, he said.

Today there are around 20,000 seals in the Baltic sea, mainly on the coasts of Estonia, Finland and Sweden.

The mammals have almost entirely disappeared from the southern part of the sea. Notable causes include chemical pollution, which has rendered the females sterile, and seal hunting, which Poland has since banned.