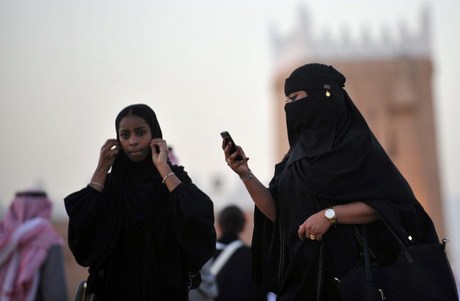 Women in Saudi Arabia have for the first time been allowed to become notaries, with 12 granted permission to start working in the profession, the justice ministry said Monday.

The move comes amid a reform drive in the ultra-conservative kingdom that saw the authorities lift a ban on women drivers in June.

As notaries the women can now issue and cancel powers of attorney, and certify documents to help establish companies or transfer property rights, the ministry said.

The modernization push is being spearheaded by Crown Prince Mohammed bin Salman as he seeks to improve Saudi Arabia's image and wean the economy off its dependence on oil.

Under a strict guardianship system they still require permission from their closest male relative on basic decisions like enrolling in classes, renewing their passport, or undergoing some medical procedures.