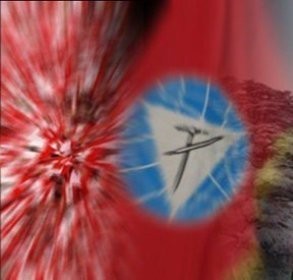 Amid the escalating war of words between the Progressive Socialist Party and Free Patriotic Movement, the PSP stressed on Friday that a so-called “Druze obstacle” was “fabricated” by some in order to eliminate the “sweeping victory” of the party in the general elections, al-Joumhouria daily reported.

“The Druze obstacle was fabricated by political parties who planned to minimize the (parliamentary) elections’ results and eliminate the sweeping victory of the party,” PSP sources told the daily on condition of anonymity.

The sources added: “Those who believe that a Cabinet share should be allocated to figures they believe are a national asset should give them of their own share,” not of the share of other parties.

“The PSP Druze representation is strictly limited to three seats, no more, no less,” they concluded, amid insistence of Druze Lebanese Democratic Party chief MP Talal Arslan to get one of the seats.

Arslan, of the Strong Lebanon parliamentary bloc which also includes the FPM, and several figures of the Free Patriotic Movement on Thursday launched scorching verbal attacks on PSP leader Walid Jumblat over shares in the Cabinet.

Not only Bassil and his FPM are the champions of Christian rights, but they are now champions of Druze and Sunni rights in every cabinet.

This is getting out of control.

Lol Dont be too surprised if Syria does not make him the president soon.