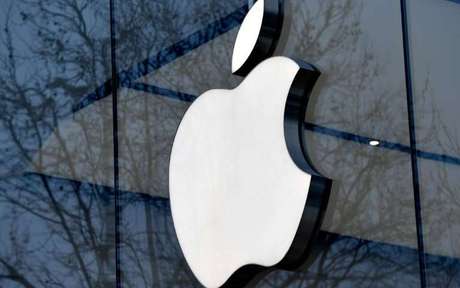 Apple said on Friday it has established a fund to invest nearly $300 million over the next four years to connect its Chinese suppliers to renewable energy as Beijing pushes an anti-pollution drive.

The US giant said it and 10 initial suppliers would jointly provide the money for the China Clean Energy Fund, aimed at helping the companies make the transition to clean energy.

Apple said the project would produce an initial one gigawatt of clean energy, equivalent to powering nearly a million homes.

Most of Apple's products worldwide are assembled in vast production networks in China that employ hundreds of thousands of workers, and the company has taken various steps to reduce resulting carbon emissions.

It said in April that its headquarters in Cupertino, California, had gone 100 percent renewable and announced initiatives to achieve the same in other Apple facilities worldwide.

China's four-decade transition into an industrial behemoth has brought the side effects of severe air, soil and water pollution, and the government is pushing various initiatives to clean things up including incentives for renewable energy and the electric-car industry.

Among other projects, in late 2016 Apple said it bought a 30 percent stake in subsidiaries of China-based Goldwind, the world's largest wind turbine maker, to produce renewable energy.