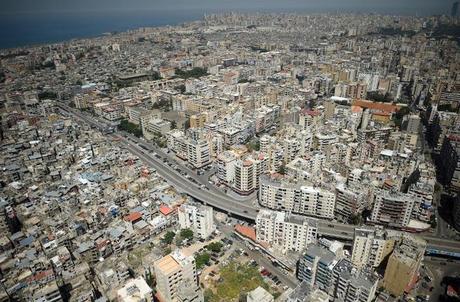 An economic and financial reference called on Lebanon’s government to take into consideration the recent statement issued by the Executive Board of the International Monetary Fund (IMF), urging Lebanese officials to recognize the threats endangering the country as the result of its “slow” economic growth, al-Joumhouria daily reported on Saturday.

The IMF statement has stressed that Lebanon needs immediate financial control to improve its capacity to serve the high public debt, which was over 150 percent of GDP at the end of 2017. “This requires Lebanon to take necessary and immediate action to put an end to this decline,” the reference told the daily.

In light of that “decline, we can not talk about any economic growth,” said the economic reference who spoke on condition of anonymity.

The IMF pointed out in its June report that “traditional drivers of growth in Lebanon are subdued with real estate and construction weak and a strong rebound is unlikely soon.”

“It is unlikely that any recovery will be near without necessary urgent initiatives,” added the source.

and what do we have to show for this unbelievable public debt?

How could you say that?
We have the resistance!

we could get rid of the costly army, it's useless anyways because of the corruption. all we need is a strong police force like Costa Rica where they abolished the military.