Musk Says in Talks with Saudis, Others on Taking Tesla Private 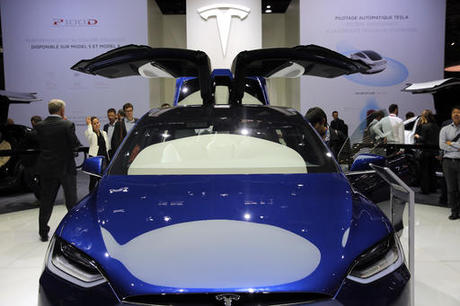 Tesla Chief Executive Elon Musk said Monday he was in talks with the Saudi Arabian sovereign wealth fund and other investors to take the electric automaker private.

US market regulators last week reportedly asked the company to explain Musk's claim in an August 7 Twitter post that financing for a deal to take Tesla private had been "secured."

But Musk said in a blog post on Monday he had "no question" that the Saudis would finance such a transaction following a July 31 meeting. The transaction would be structured with equity so as not to burden Tesla with crushing debt, Musk added.