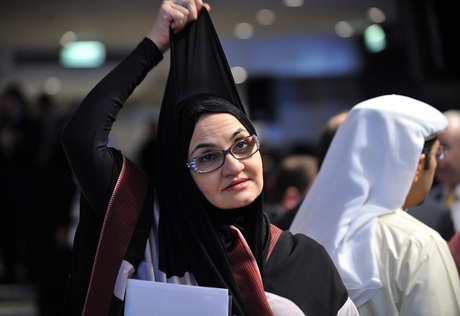 More than 1,000 Saudi medical students ordered to leave Canada because of a diplomatic row have been granted an extension that would allow them to complete their training, Ottawa has confirmed.

According to medical and university officials, the 1,053 students received notice of the reprieve from the Saudi education ministry.

"We are pleased that (Saudi) medical residents across the country will be able to complete their training here in Canada," Canadian foreign ministry spokeswoman Amy Mills told AFP.

The medical students had originally been given an August 31 deadline by Riyadh to arrange new internships and transfers to schools in other countries. Last week the deadline was extended to September 22.

Paul-Emile Cloutier, president of HealthCareCAN, which represents Canadian hospitals, said students were told on Monday they'll now "be able to continue their Canadian studies until such time as they're able to arrange a medical program posting in another country."

No timeline was given. But because arranging a transfer can take up to 18 months, Cloutier said many students will "probably remain in Canada to finish their training, especially if they only have a year left in their program."

Earlier this month, Saudi Arabia expelled Canada's ambassador, recalled its own envoy, froze all new trade and investments, and suspended all scholarships to Canada as part of a rupture between the two countries.

It followed Canada's call for the release of Saudi women activists in detention.

The split risked causing hardships for both students and teaching hospitals that rely on the Saudi medical residents and trainees to help care for up to 25,000 patients in Canada.