U.S. Says Canada Has Made 'No Concessions on Agriculture' in NAFTA Talks 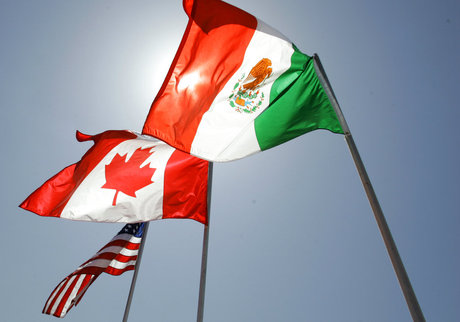 Canada has not compromised on a key sticking point in talks with the United States on the rewrite of the North American Free Trade Agreement, a U.S. official said Friday.

"The negotiations between the United States and Canada are ongoing. There have been no concessions by Canada on agriculture," a USTR spokesperson told AFP.