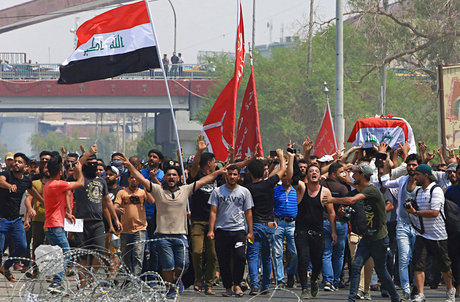 Six protesters were killed on Tuesday in the oil-rich southern Iraqi city of Basra, an official said, which has been shaken by two months of demonstrations.