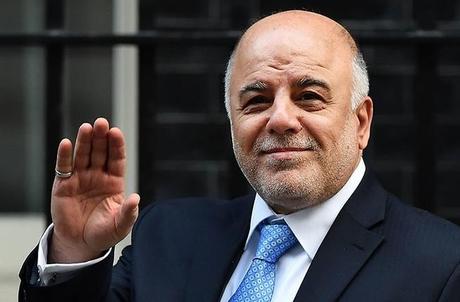 After 12 protesters were killed and many of Basra's institutions torched last week, calm returned to the city late Saturday as Abadi's political rivals announced their intentions in Baghdad to form Iraq's next government without him.