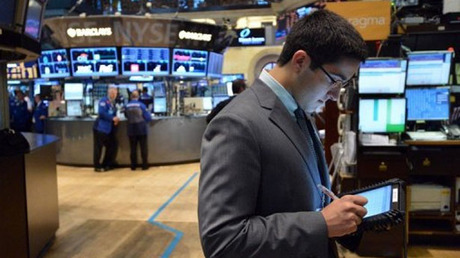 Investors were monitoring U.S. trade relations on various fronts, with Canada's top diplomat Chrystia Freeland due back in Washington Tuesday for more talks, and after another round of negotiations between U.S. and European officials concluded Monday without a deal.

China plans to ask the World Trade Organization next week for permission to impose sanctions on the United States over anti-dumping practices taken against some Chinese products.

The conflict, the subject of a WTO dispute resolution meeting next week, marks another front in the burgeoning dispute between the world's two biggest economies.

The U.S. economic calendar was relatively light Tuesday, but picks up later in the week with reports on inflation and retail sales.

Canaccord also praised a controversial Nike spot involving American footballer and civil rights activist Colin Kaepernick as an attention-grabbing "stroke of genius" that has "likely done more good than harm" to the brand.