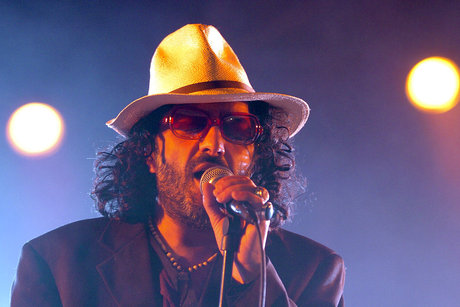 France-based Algerian singer Rachid Taha has died. His record label, Naïve, announced his death at age 59 in a statement on its Facebook page.

Naïve said Wednesday that the singer who thrillingly blended Arabic music with rock and techno died overnight after suffering a heart attack at his home in the Paris suburbs.

Taha recently finished an album due for release in 2019. He was scheduled to film the first music video for one of the new songs, "Je suis Africain" ("I am African"), this weekend.