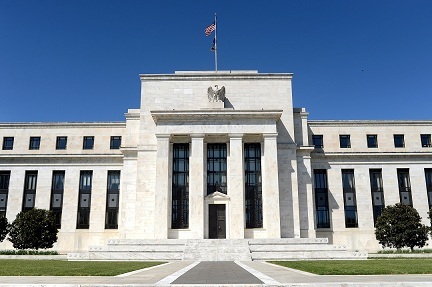 President Donald Trump's trade wars have many U.S. businesses on edge, prompting some to delay or cut back on planned investments, the Federal Reserve reported Wednesday.

In half the country, meanwhile, a tightening labor shortage is also cutting into sales and causing some companies to delay projects, according to the Fed's latest "beige book" survey of the economy, which said inflation continued to mount.