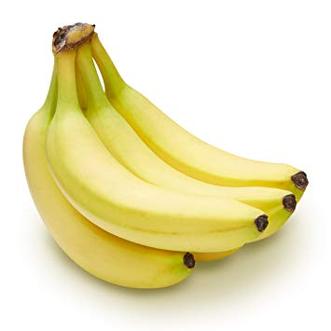 Grocery clerks in Poland have discovered bricks of cocaine hidden among bananas shipped from Ecuador to a local supermarket chain, police said on Monday.

"We've confiscated over 160 kilograms (350 pounds) of what appears to be cocaine that was shipped from Ecuador," officer Dawid Marciniak, a spokesman for Poland's national police headquarters, told AFP.

Marciniak said that the largest of the bricks weighed up to one kilogram, but declined to provide further details, citing the ongoing investigation.

"There are obviously many questions we need to answer, namely who ordered these shipments?" Marciniak said, adding that no arrests had been made so far.

Unconfirmed Polish media reports indicate that employees at the "Stokrotka" (Daisy) supermarket chain began finding plastic-wrapped bricks of cocaine this weekend as they were unpacking shipments of bananas.

Stokrotka supermarkets are a subsidiary of the Maxima Group, a Lithuanian retail chain operating some 500 grocery and other stores in the three Baltic states plus Bulgaria and Poland.