Kosovo Parliament Votes to Build Its Own Army 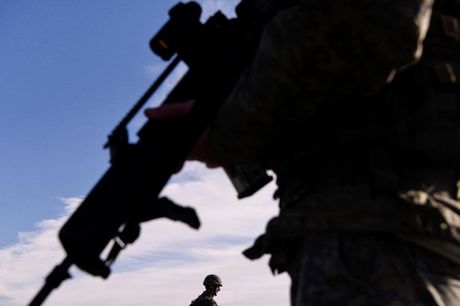 Kosovo on Friday passed laws to build its own army, asserting its statehood in a move that inflames tensions with Serbia, which denies the independence of its former province.

The legislation passed with a unanimous yes vote in a session boycotted by minority Serb MPs, an AFP reporter said.

The assembly still needs to adopt one final piece of legislation that lays out the new organisational structure of the Kosovo Security Force (KSF), an emergency response outfit that will be tranformed into "an organisation with the mandate of defence of the country," according to the new law.